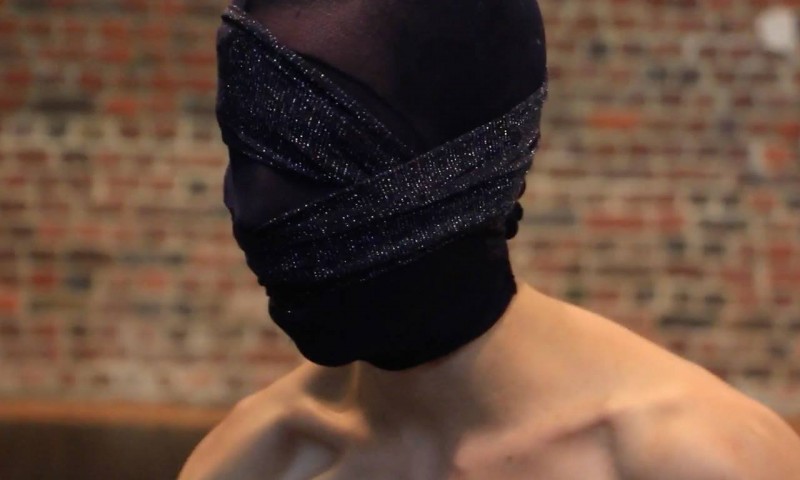 In the last five years, I’ve been working on a practice called Time & Space Remix. T&S Remixed is a re-dance class which deals with shapes in both directions: building them up and breaking them down. From floor work to classical dance forms, from open movement explorations to very defined written movement material, the class offers a detailed movement analysis in constructing and deconstructing the material. It serves one’s passion to move in combination with an awareness of the dynamics of the projection in space and time.

A confrontation of opposed body concepts in seemingly impossible yet glamorous combinations. My motivation for such an approach is the rediscovery of dance, re-finding dance in places that have been forgotten in time or lost, re-evaluating dance art forms, re-opening a perspective of what dance is and what dance does. I want to dedicate Extending Practice to the very act of opening up!

Applications are opened at legarage29@gmail.com.

MATEJ KEJZAR is a dancer and choreographer graduated from the SNDO, School for New Dance Development in Amsterdam. On completing his studies he joined the X-Group, and did post-graduate program at PARTS (Brussels). In 2010 he created his own choreographies, such as Senses, Little Red Riding Hood, etc. Burlesque. His work has been presented all over the world. Matej teaches at SEAD in Salzburg, PARTS in Brussels, TQA (Tanz Quartier) in Vienna, TSCEH in Moscow, PTL (Ljubljana Dance Theater) in Lubiana, Tunner Taiwan, SNDO Amsterdam, ULTIMA VEZ in Brussels, ROSAS in Brussels, Athens Kinitiras , ZPA in Zagreb, Brain Store Project in Sofia, etc.. He performed in Rosas, The Song and Cesena. In 2009 he created Spider, a network of several European organizations to connect artists from different fields and disciplines, working together in the field of contemporary dance in Europe.