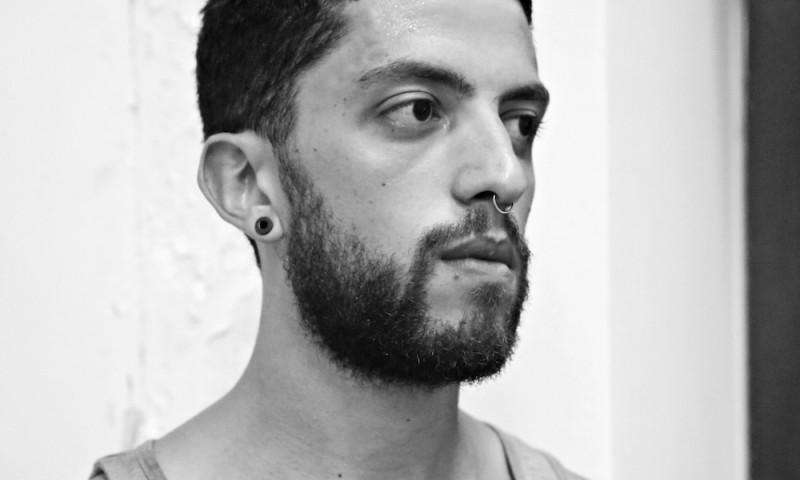 “Over the last couple of years I have changed very much how I look at teaching, or rather what teaching is for me. ​

Dancing in the “NOW” has become a space where we can meet, fail and succeed together. Where we acknowledge the importance of technical work by accepting that technique is not a thing we aim to but it is already there, in us, individually. NOW is the moment where neither judgments on past nor worries on future determine the quality of our practice or define who we are as artists or even better, as people. ​

​I work with a series of different exercises inspired by some of the artists I have encountered and find incredibly valid in my journey, such as Peter Savel, Salva Sanchis, Thomas Hauert, Matej Kejzar, David Zambrano, Meg Stuart and Anne Teresa de Keersmaeker among others. ​

The body in this context is a channel for emotions, memories, hidden stories. The dance happens from a place where we allow ourselves to access imagination and fantasy. We shape the space, create atmospheres and face our weaknesses and strengths by working on togetherness.”

Renan Martins started his education in Rio de Janeiro at Deborah Colker Movement Center at the age of 16, and one year later won a full scholarship to study at SEAD in Salzburg, Austria. In 2010 he joined P.A.R.T.S. (Performing Arts Research and Training Studios) to be part of the Research Cycle where he focused more intensively on choreography and started developing his own work. He has performed his pieces in diferent venues in Brazil, Austria, Slovenia, Germany, Holland, Portugal, Russia, Belgium, Croatia, France, Czech Republic and Slovakia.

Along with his choreographic practice he has also been a performer for Iztok Kovac, Marysia Stoklosa, Pierre Droulers, Anne Teresa de Keersmaeker, Ceren Oran, Alexandra Waeirstall and Meg Stuart.

He has been an active teacher in the last couple of years giving workshops and master classes at Signsix, DansCentrumJette, PARTS Summer School and Cie Thor in Brussels, SIBA in Salzburg, Theatre de La Bastille in Paris, Codarts in Rotterdam, Munich’s University of Drama, ME-SA in Prague, DOCH in Stockholm and Artesis/Conservatory of Antwerp where he has also been a jury member of the committee. And as of September 2014 Renan joined the team of SeventySeven vzw together with other artists such as Les Slovaks, Anton Lachky, Moya Michael, Meytal Blanaru and Peter Jasko, where his work is represented.

This year Renan joined Aerowaves Top 20 Choreographers with his work Let Me Die In My Footsteps (premiered in 2015). Next he will be making the graduation piece of the students of Artesis Conservatory of Antwerp to be presented at DeSingel in June 2017.